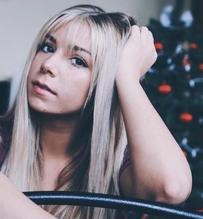 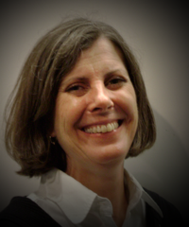 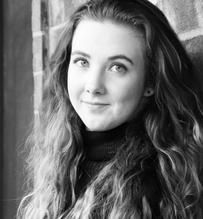 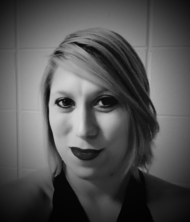 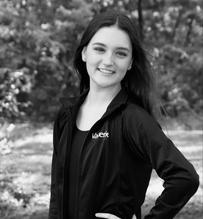 Vallerie Ellingsworth started her dance training in 2016, with the Pride and Joy Cloggers dance

team. During her time as a dance team member she performed twice a month at places such as

captain who's role was teaching new members steps and choreography. In 2019 Vallerie decided

to make the switch to train at Ozark Dance Academy where she found her passion for tap, jazz,

and ballet. She was also a member of our competition team competing at events like Stage One,

Hollywood Dance Jams and Talent on Parade. She is excited to join our staff at O.D.A. and teach our beginning clogging students.

Kaci began her dance training at the age of 6 at Ozark Dance Academy. She continued her

modern, and Irish dancing. During her time at Petra’s School of the Arts, she completed

Petra Ballet’s Professional Company as a Student Apprentice. She was able to dance on multiple tours nation wide until she left the Company in 2022. Kaci became an instructor with Ozark Dance Academy in 2020 where she found her passion for teaching. During her time at O.D.A she has been an instructor and Choreographer for not only classes but a valued addition to our competition team since summer of 2021 choreographing many of our award winning routines.

Caroline Wolfe started her training at the age of 4 at Showtime Productions. When she was 10,

school. Throughout her time as a student, she trained extensively in ballet, tap, jazz,

contemporary and modern. While at Ozark Dance Academy, she competed with the competition

team and earned selective scholarships from many of the competitions including Dance Makers,

Hollywood Dance Jamz, and Talent on Parade. She performed and competed with the Ozark High

School dance team, ultimately placing 2nd in the state for their kick routine. Over the summer of 2022, she travelled all across the country as an instructor for Universal Dance Association. Now, she is studying to earn her BFA in Dance at Missouri State University. She is so excited to teach at Ozark Dance Academy this year!